So what we see now stories have moved to websites, I hope the technology will continue to develop. And for now I offer you to check out our first story.

It looks pretty cool on the smartphone, so I guess mobile versions of websites will definitely use this feature in the future.

Our second and third story.

Travel to the Far East and the Russian North is becoming a fashionable and popular trend, but only a fraction of the potential of these destinations has been used. 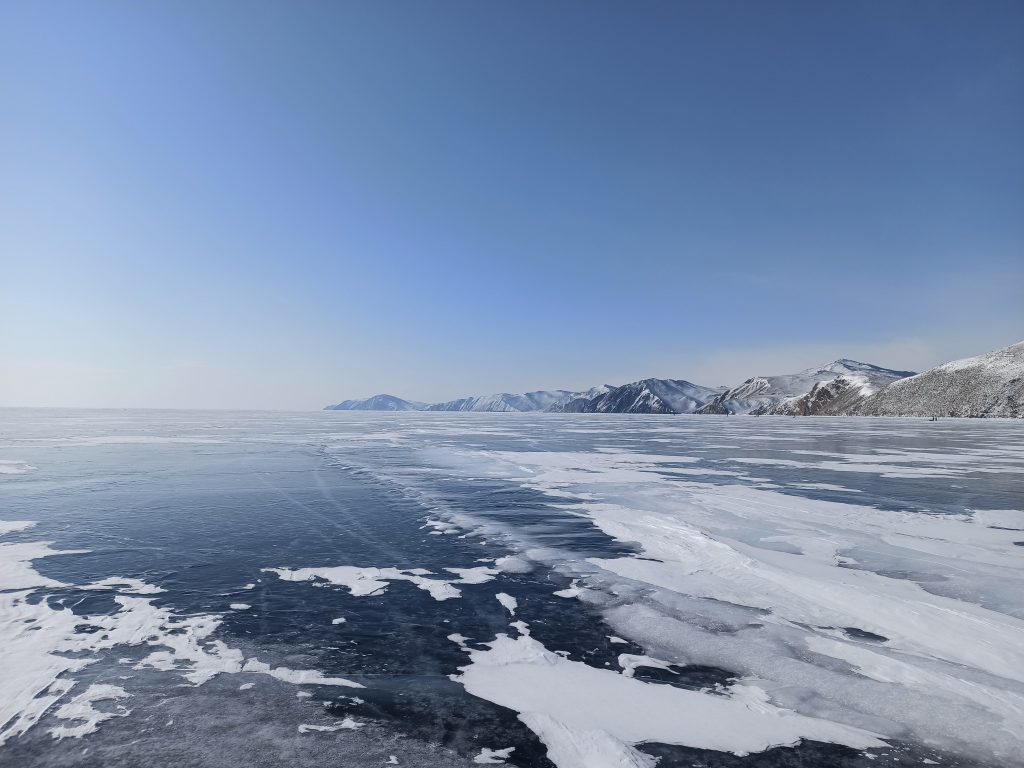 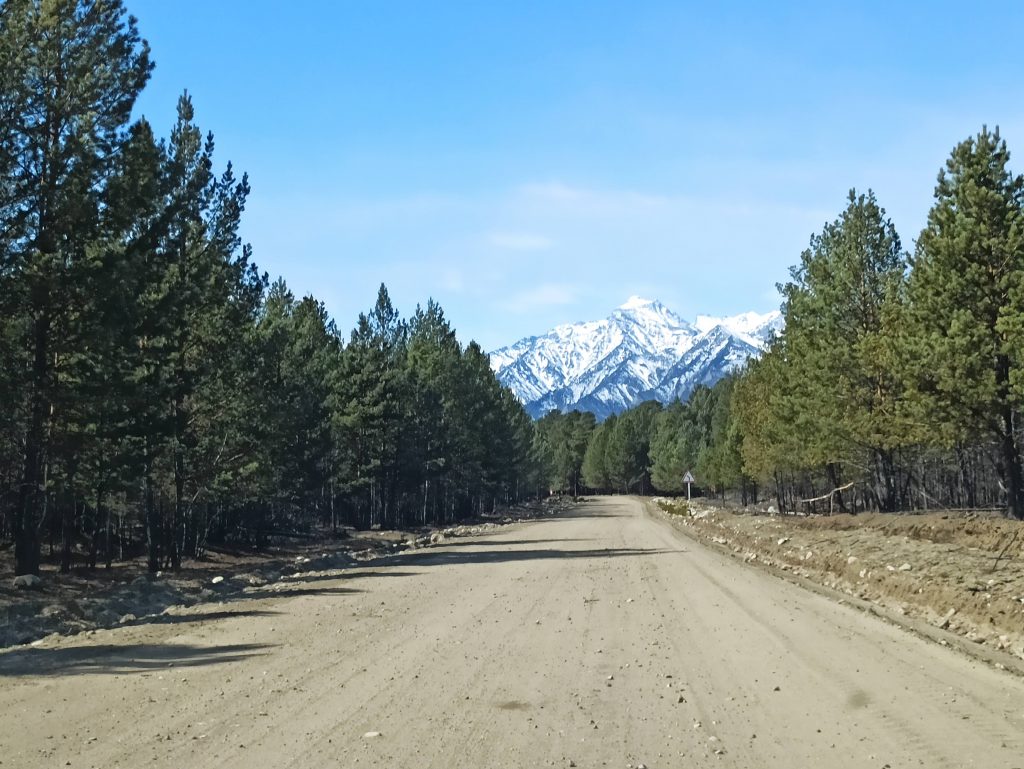 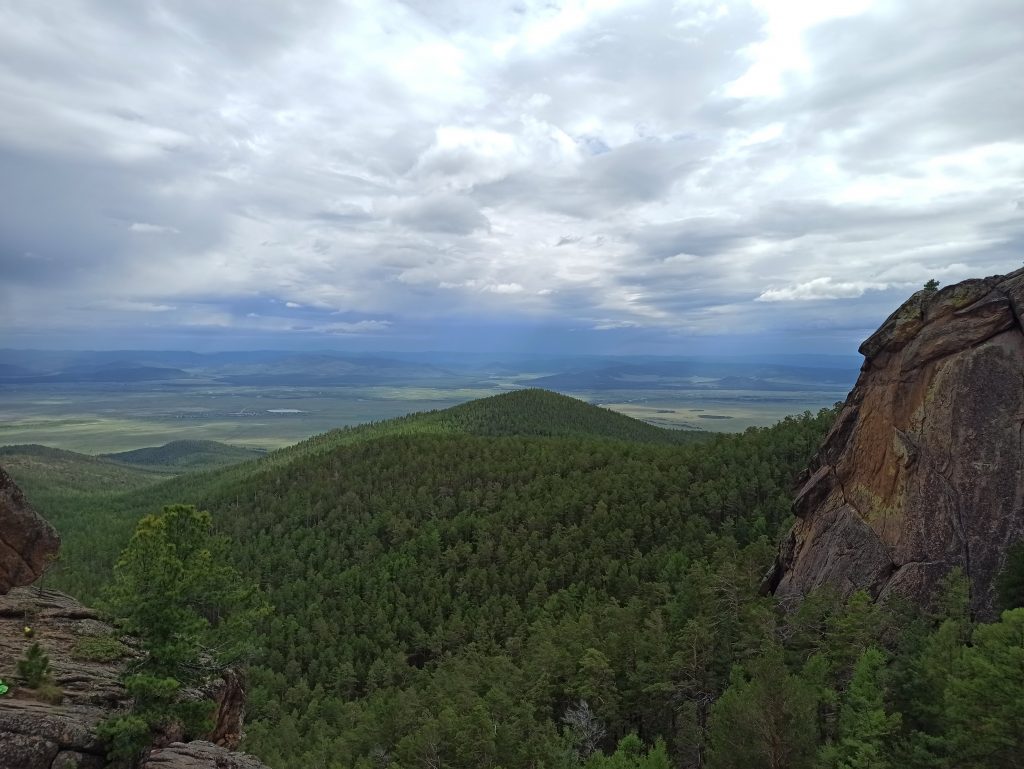 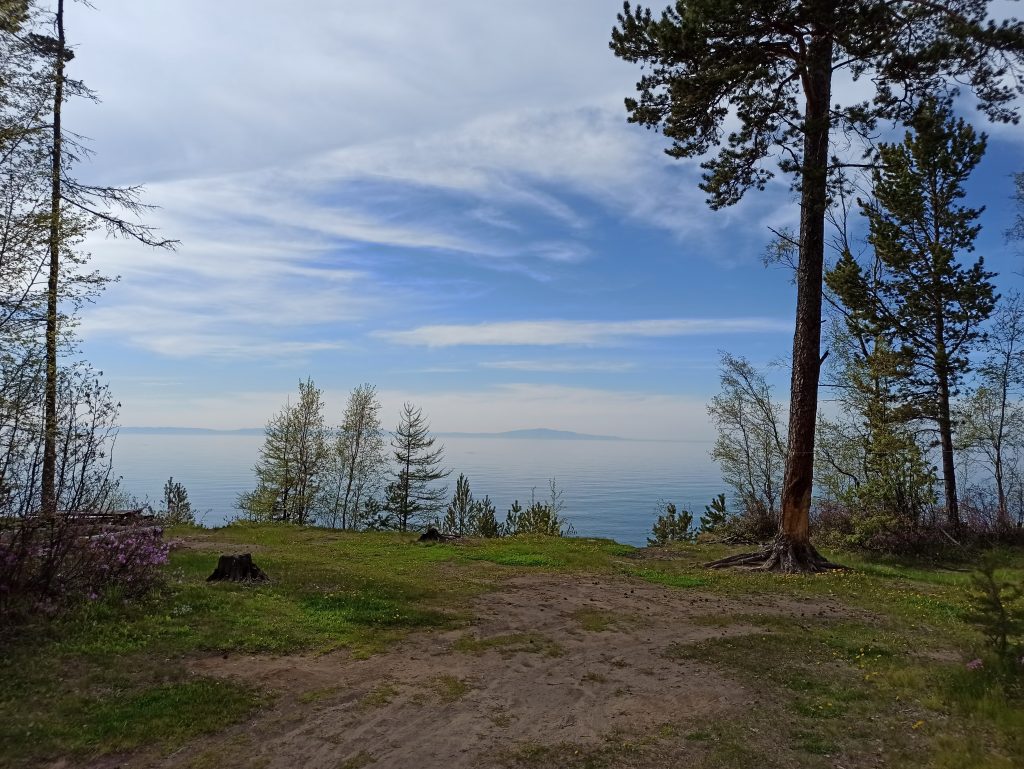 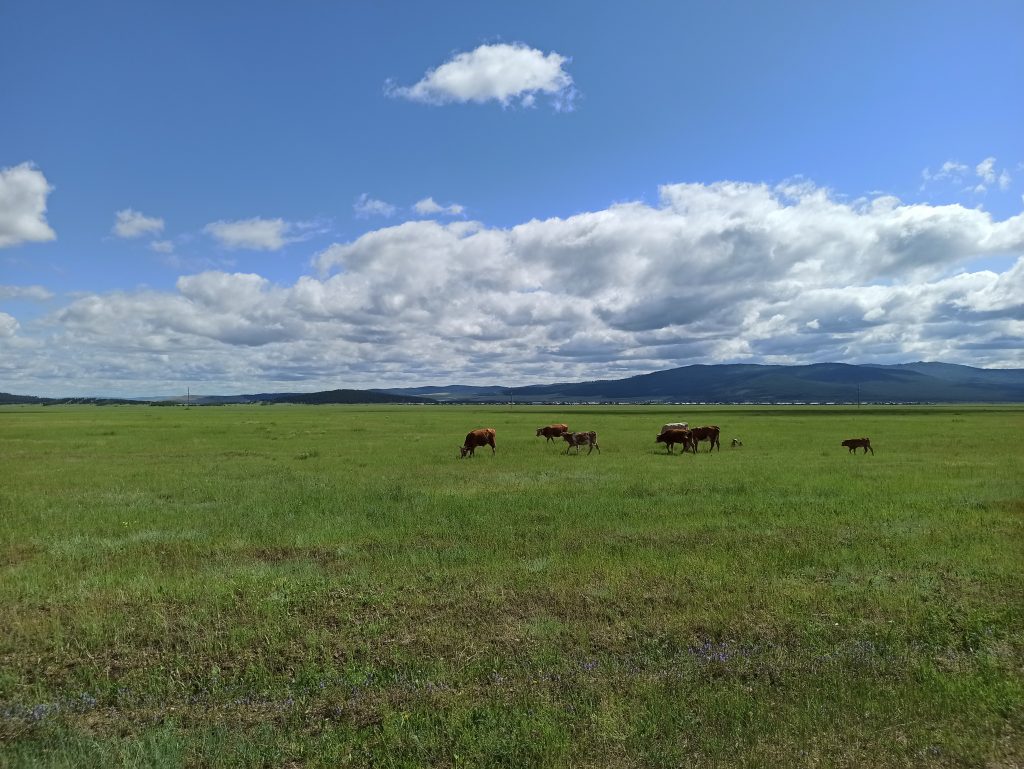 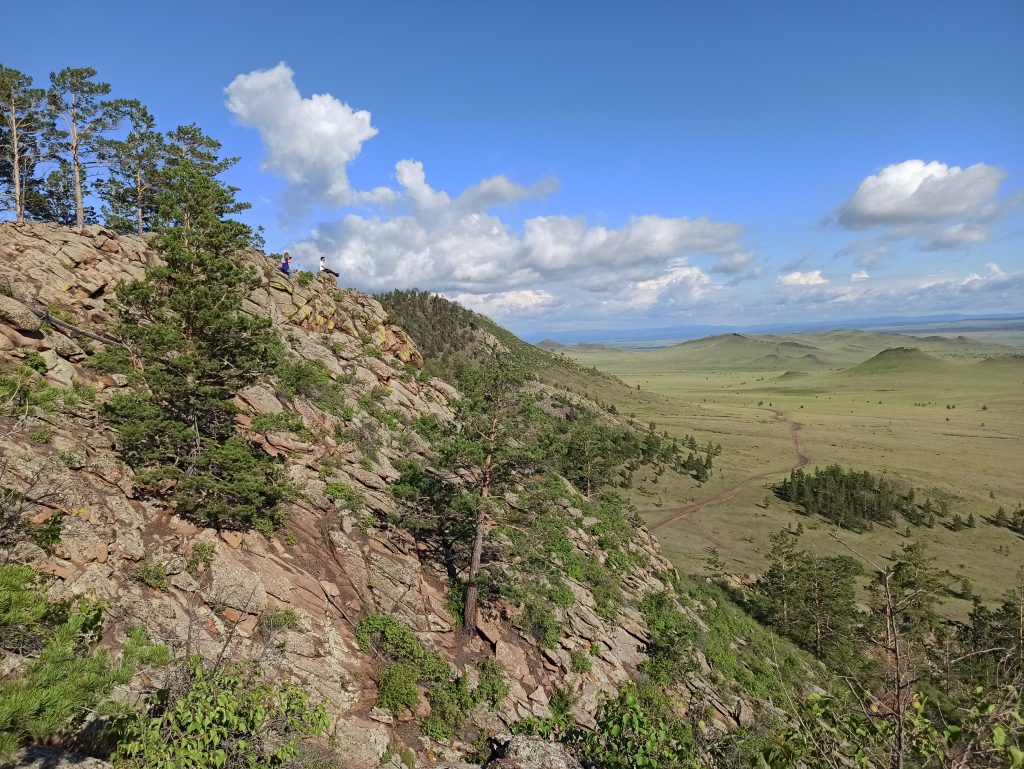 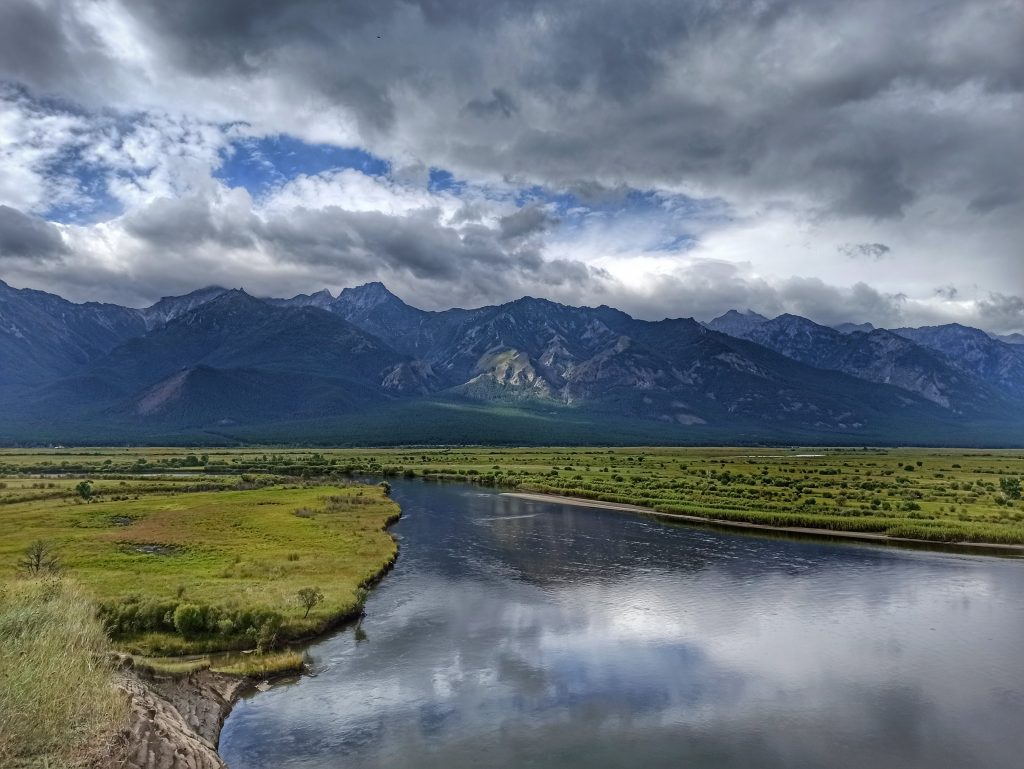 A survey was conducted among travelers to evaluate locations in the Far East and the Arctic in terms of tourist appeal.

Over the past five years traveling to the Far East and the Russian North has become a fashionable and popular trend. And although last year the share of tourist flow of the Far East and the Arctic was 11.8% of the total tourist flow of Russia, for many residents of our country are still undeveloped areas. The first reaction that such travel is associated with is that you have to be a very wealthy person to afford such a trip. And this is perhaps the most important factor that holds tourists back when choosing this destination.

Before the pandemic, the tourist flow in the Far East and the Arctic grew steadily by 5-7% a year. Confident optimism in the development of tourism and hospitality industry in these territories showed the growth of tour operators in the regions by an average of 15% per year and an increase in the number of CSR.

Against the background of the COVID-19 pandemic impact on the tourism industry and the reduction of the total flow of domestic tourists in Russia in 2020 by 35%, the Far East as a whole lost 76% of tourists, some of the flow of which were traditionally foreigners and business tourists, while the reduction of the tourist flow to the Arctic looks less dramatic – 29% in relation to 2019.

At the same time, we noticed that the reduction of tourist flow in the macro-region was not homogeneous, and with the overall reduction, some regions, on the contrary, managed to increase the tourist flow and attract new tourists during the tourist season. Thus, 34% of our respondents among the industry players, operating mainly in Kamchatka Krai, Sakhalin Oblast and the Republic of Buryatia, noted an increase in tourist flow, which was ensured by the outflow of tourists from other traditional tourist destinations and expansion of the target audience, including due to travelers choosing more expensive tours. As a result, regions with an established well-known brand of the territory won.

At the same time, infrastructure shortages and underdevelopment did not allow the tourism potential of other regions to be fully realized, which led to a significant reduction in tourist traffic during the season of opportunity, and insufficient awareness of domestic travel destinations for the Far East and the Arctic hindered the expansion of the potential target audience (more than 33% of respondents noted a lack of awareness of domestic travel destinations).

The main factor in the tourist appeal of the Far East and Arctic regions is the incredibly beautiful nature. Tourists also note unique opportunities for photo tours to famous locations, interesting cultural attractions, and opportunities for active and extreme recreation, such as the northern lights, gray whales, and a reindeer herders’ campsite, The northern lights, gray whales, a herd of reindeer herders, the protected sites of the Lena Pillars and the vast expanses of the Putorana Plateau, taiga and petroglyphs, jeep tours to active volcanoes, heli-skiing, ski resorts, trophy fishing, hot springs, gastro tours and much more – this is all about the Far East and the inimitable Arctic.

At the same time, the demand for events in the region is trending. Respondents showed interest in distinctive ethnic holidays. However, respondents noted that the lack of events on a regional and international scale does not create a good reason to consider the area as an interesting alternative to traditional destinations.

There is also a high demand for cruise tourism. Cruises are considered by tourists as a convenient, comfortable and at the same time non-standard format of travel, allowing to get an unusual experience and have time to visit and be inspired by history and distinctive culture and nature of several locations.

As for the tour itself, most respondents answered that they prefer to choose a standard package to the Far East and the Arctic, since the underdevelopment of transport infrastructure and roadside service, the lack of clear navigation and communication, and the remoteness and inaccessibility of the sites make it difficult to organize a trip independently.

On the whole, in order to change the Far East and Arctic tourist services market and maintain the interest of Russian tourists in these destinations when the borders open, it is necessary to pay attention to the areas that require development.